Data is drawn from YouGov's Nordic Inflation report 2022, which describes the impact of price increases on the Nordic consumer's financial situation. 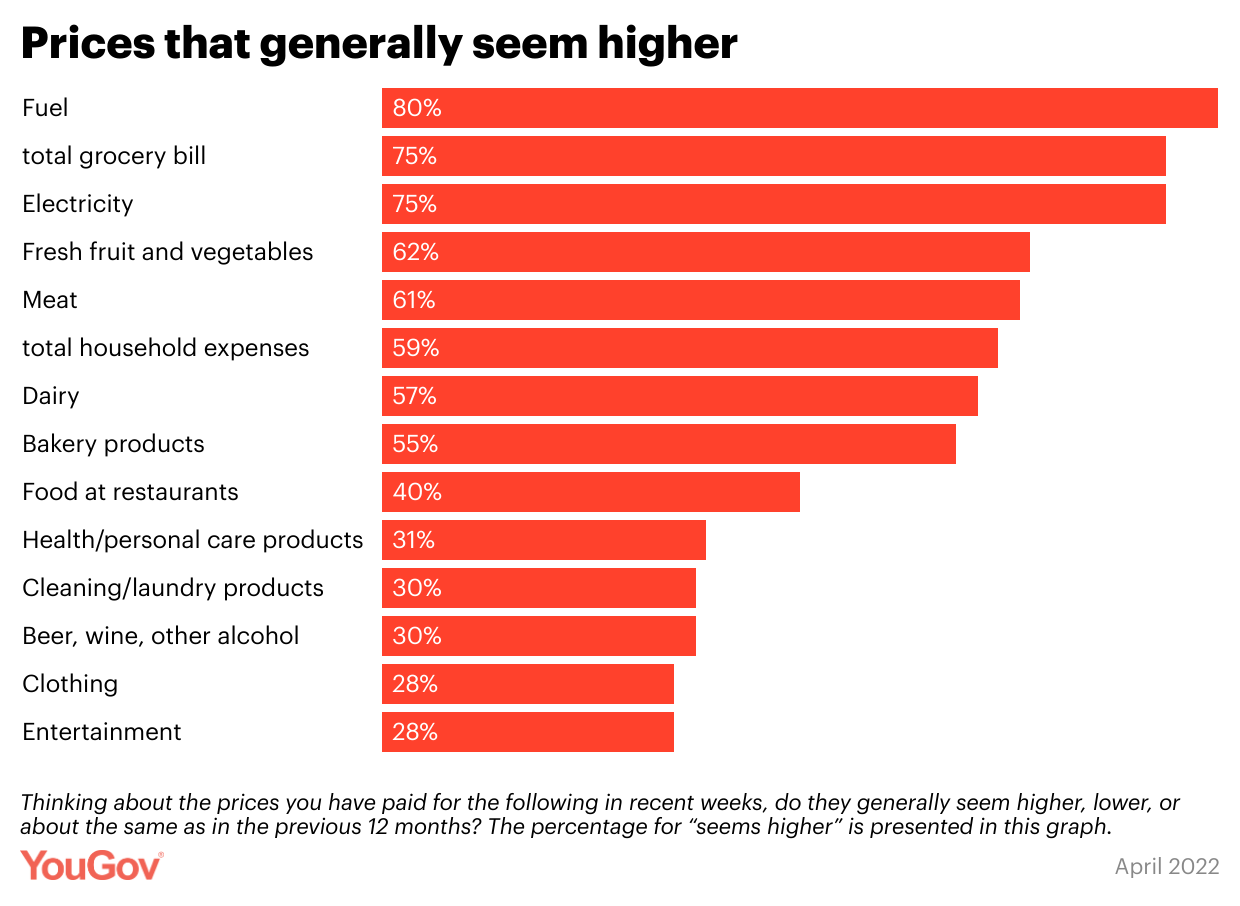 Fuel, grocery, and electricity are the three categories in which Nordic consumers have experienced the price increase the most. 80% believe fuel is more expensive now.

One in three (33%) of consumers have bought more on promotions due to price increases. Among this group, significantly more women (38%) than men (29%) have stated this. 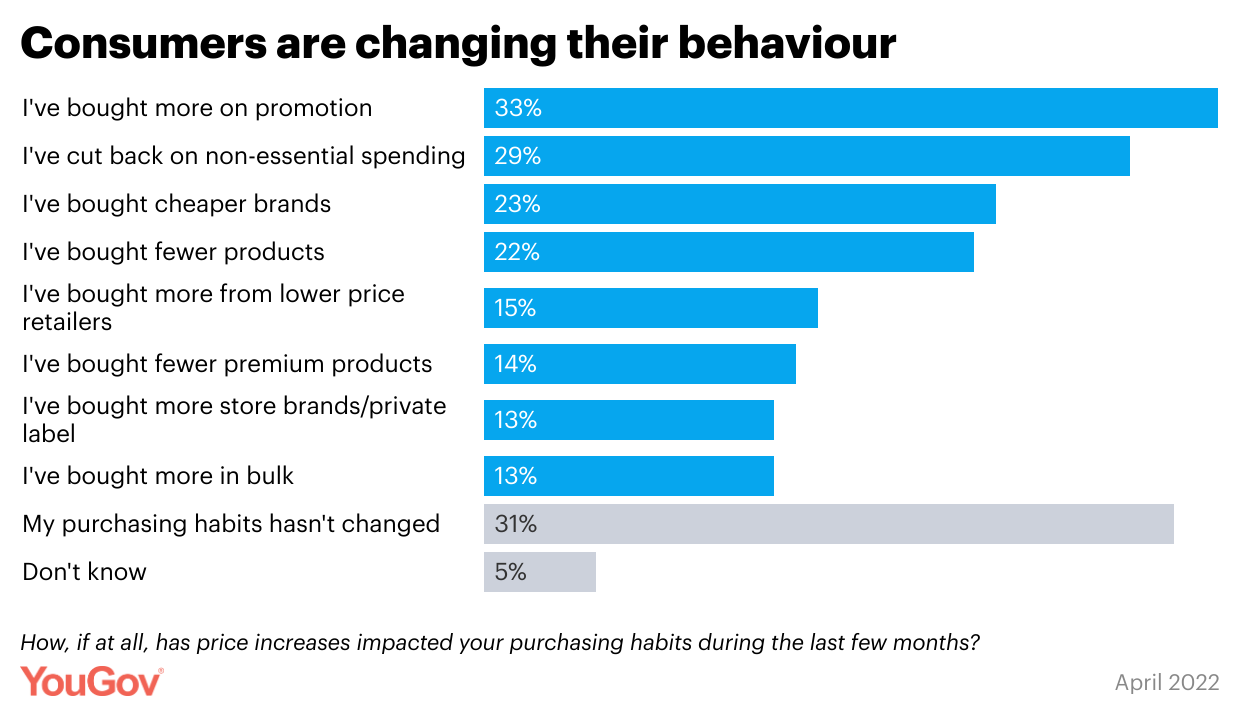 For almost one in three (31%), the price increases have had no impact on their purchasing habits.

The surveys were conducted in April 2022. The results are representative of the population in the Nordic countries aged 18 and over.

PRM / How are consumers planning to deal with price increases?